Neil Maher (pictured below) is a marketing executive for the Living Environmental Systems (LES) division in Mitsubishi Electric Ireland. He is responsible for all LES marketing activities. 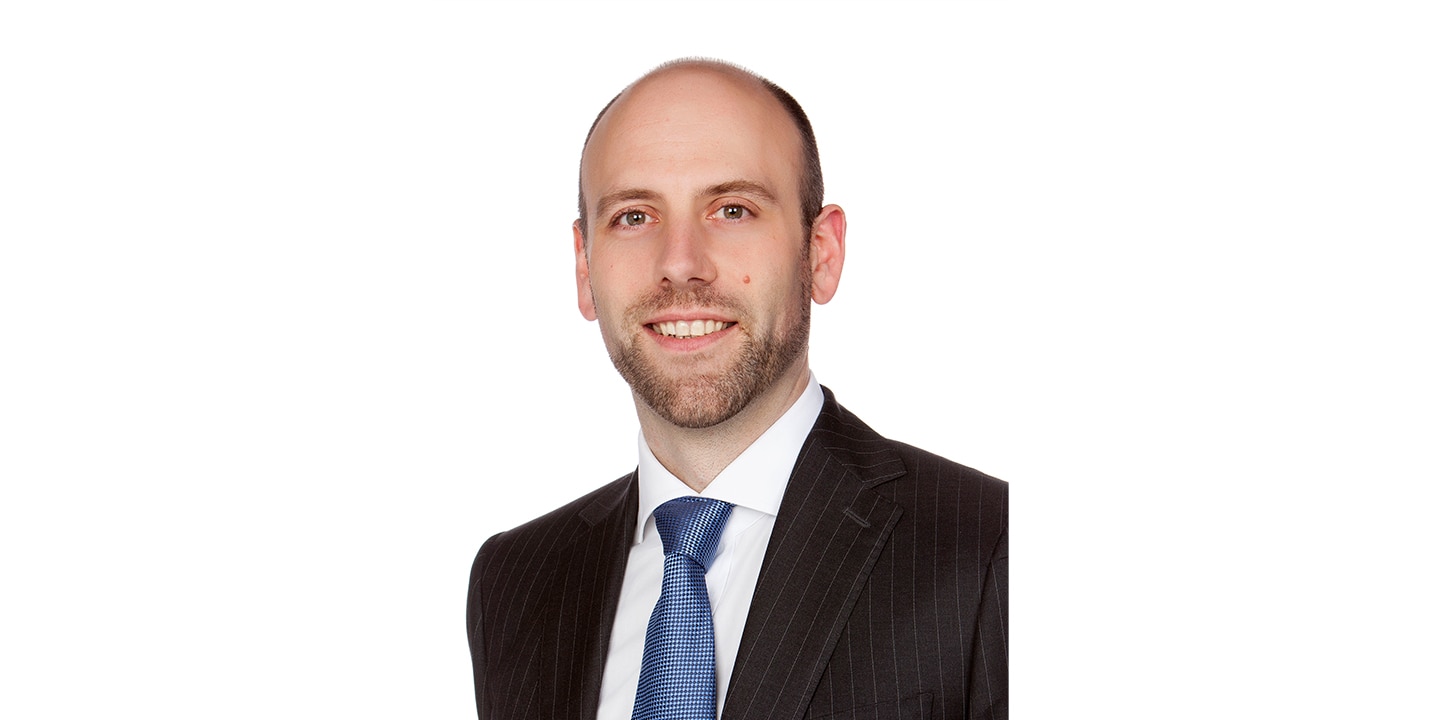 The event is held there every April—to coincide with the hanami (cherry blossom viewing) season in Japan—by Experience Japan, a non-commercial community organisation based in Dublin whose committee members are representatives of Japanese and Irish-Japanese communities living in Ireland. The objective of the Experience Japan Festival is, as its name implies, to celebrate and showcase Japanese culture and its presence in Irish society.

Under a pleasant April sky, the festival attracted about 30,000 visitors.

“This is one of the largest international cultural events in Ireland,” explains Neil. “It’s free to the public to attend.”

As one of the main sponsors, Mitsubishi Electric Ireland had an exhibition stand at the outdoor venue to show how the Japan-based multinational company manufactures a wide range of electronics and electrical equipment, and how its products find their ways into homes and businesses across Ireland.

Dressed up in his kendo (Japanese sword fighting) armour, Neil welcomed visitors to the stand with other volunteers from the company.

“I posed for photos with a lot of people,” he amusingly recalls. 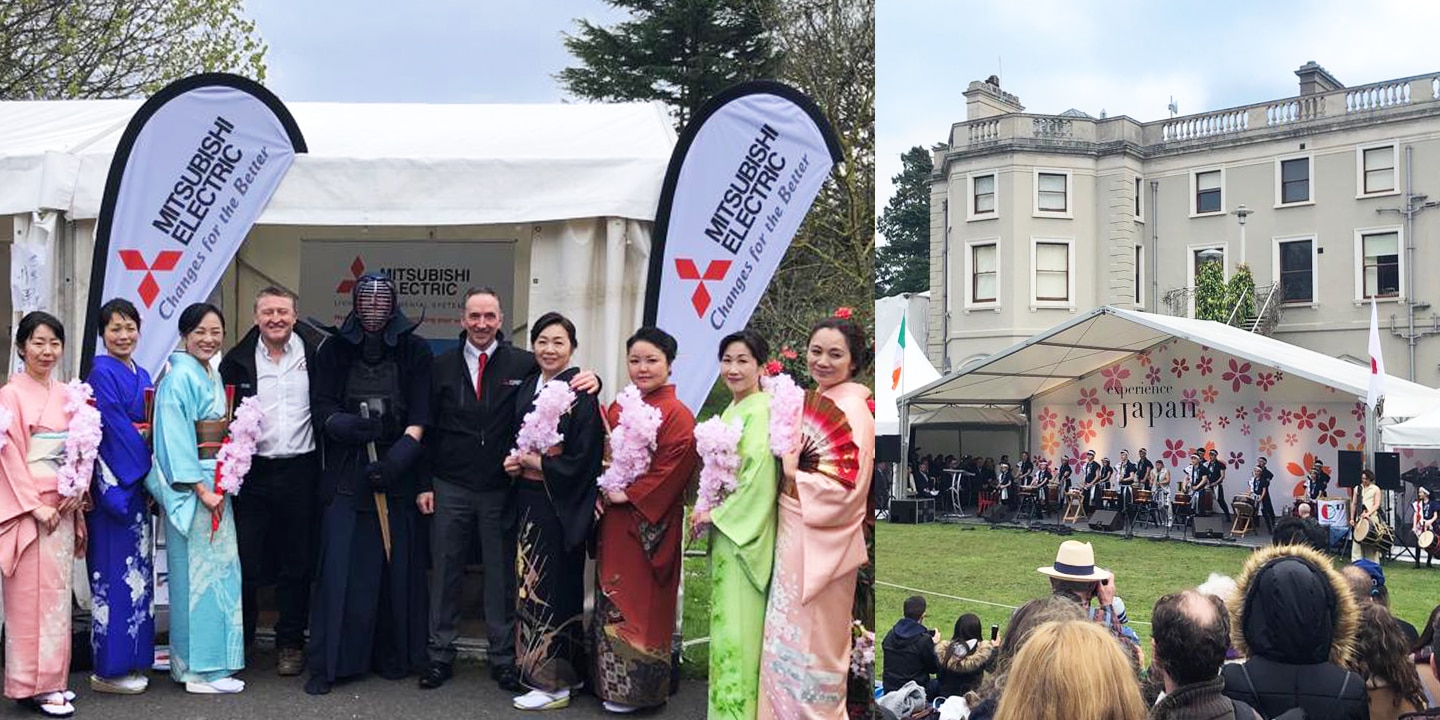 One of the highlights from this year’s event was a fusion concert of traditional Irish and Japanese music featuring an extensive selection of indigenous musical instruments from both countries; among those from Ireland was, of course, the Irish harp.

“The Irish harp is the official symbol of Ireland. It can be found everywhere in the country—on all Irish euro coins, in the logo of Guinness and in the design of the Samuel Beckett Bridge”, says Neil. “The harp represents how important music is to Irish people.”

The concert was, as he describes it, “very unique and memorable”; there was complete harmony created by this seemingly inharmonious blend of musical instruments.

“Ireland and Japan are both island countries. But one is in the far west of Europe while the other is in the far east of Asia. We are very far from each other. We have very many differences between us”, says Neil. “But in spite of that—or maybe because of that—we have great interest in each other's cultures. I remember this every time I talk to people at the event.”

“This festival gives our company an opportunity to identify our Japanese cultural heritage in a local Irish context and to celebrate the positive impact Japanese companies and Japanese people living in Ireland have on our Irish cultural and societal environment”, he adds. 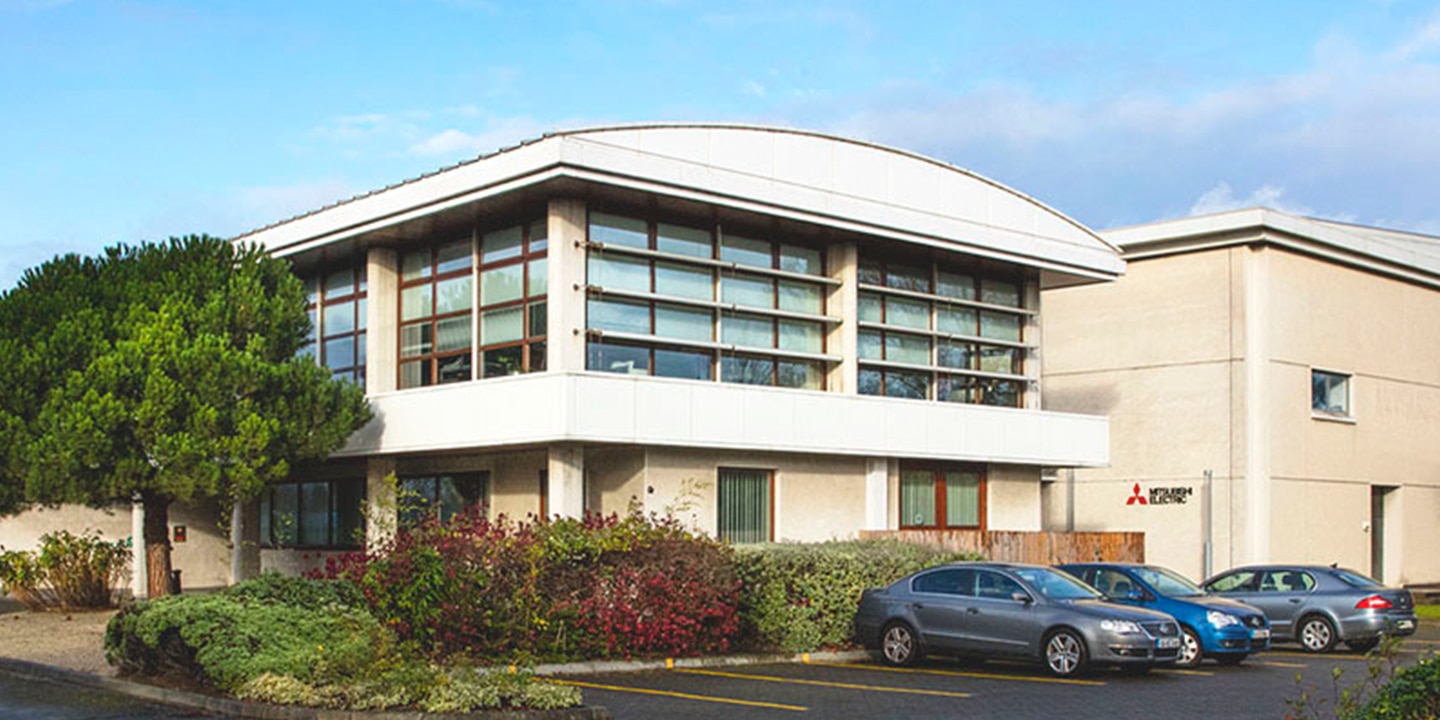 The photo above shows the Mitsubishi Electric Ireland office where Neil works. The office is located in Ballymount, Dublin.