Yandy Lo (pictured below) is a corporate communications assistant for Mitsubishi Electric Hong Kong (ME-HK). Her main role includes carrying out communications, PR and branding activities both internally and externally. 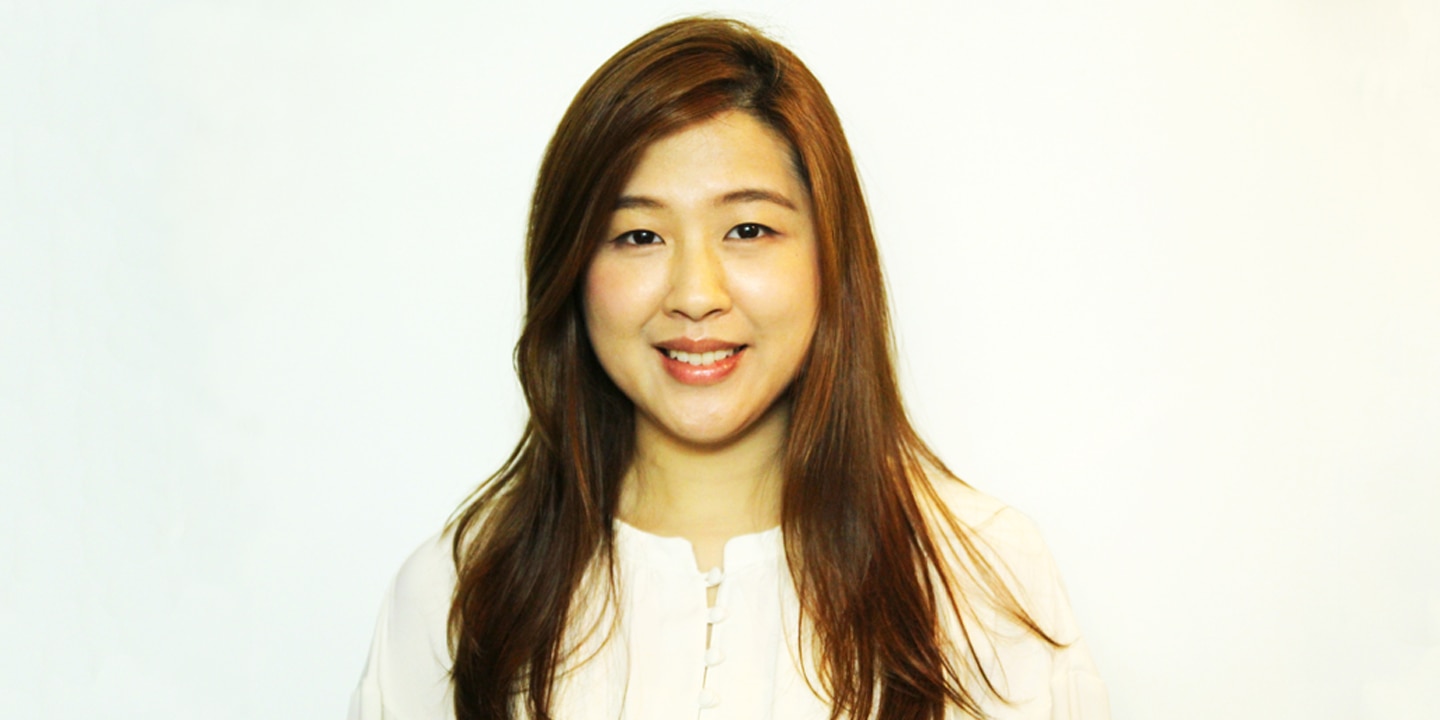 On 13 December, 2019, ME-HK had an annual dinner party at a hotel overlooking the famous Victoria Harbour.

Yandy was chosen to be a member of the team organising the party. She was assigned a job to prepare a song-guessing game and be the MC of it.

"Most ME-HK staff are from Hong Kong and Japan", she says. "So I prepared everything both in Cantonese and Japanese so that everybody could understand what was going on during the game."

As you may know, Hong Kong has long acted as a bridge between the West and mainland China, and is now an international city that some describe as a city at the crossroads of the world. In this East-meets-West city, many students are taught three languages at school: Cantonese, English and Mandarin, and many people are bilingual or trilingual.

Hong Kong’s multilingualism can be found all across the ME-HK office; stay for a while and you will hear its 200 staff members speak Cantonese, English, Mandarin and Japanese here and there. 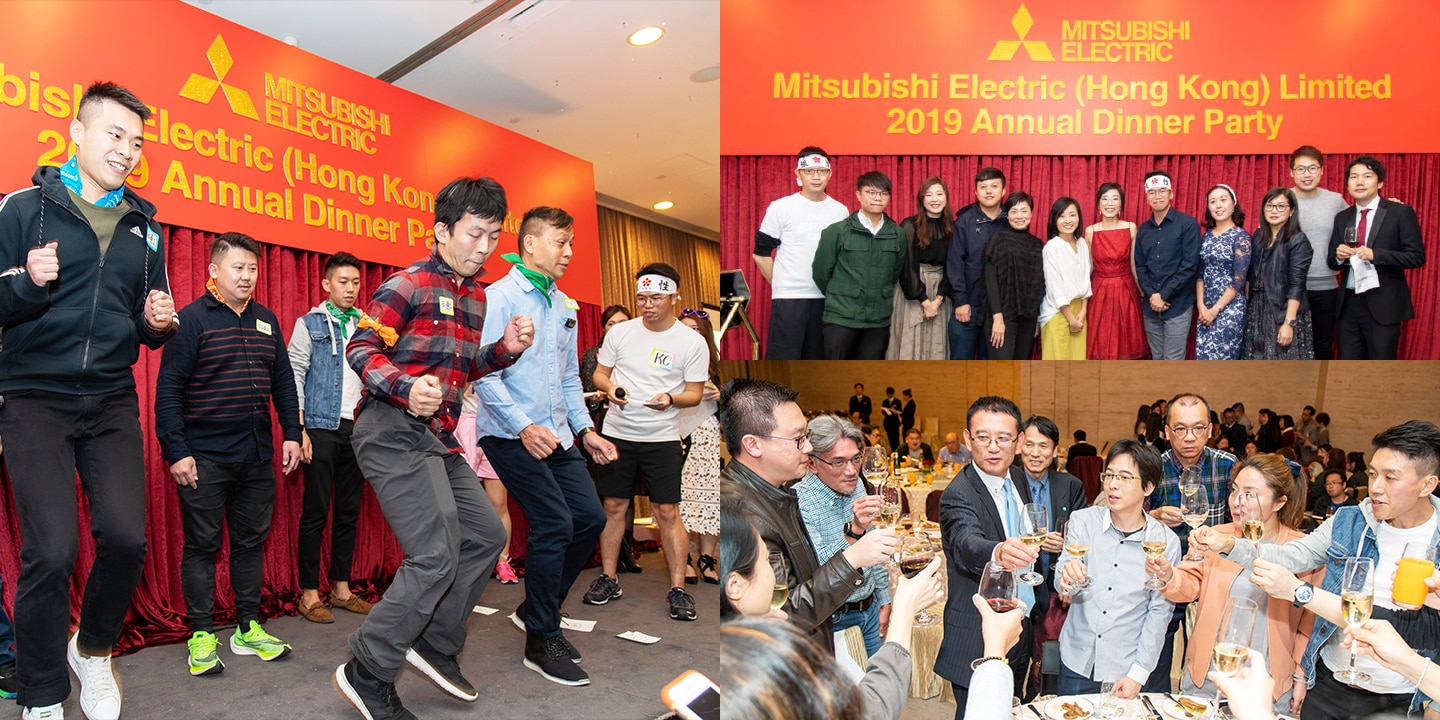 This annual party could be called a bonenkai in Japan, where Mitsubishi Electric has its headquarters.

Bonenkai are Japanese year-end parties that companies, circles of friends and other groups of people have in late December to celebrate the end of the year while drinking—quite heavily, sometimes.

But bonenkai are more than that. They also serve as an opportunity to show your appreciation for all the help and support that co-workers or friends have given you throughout the year. This was the case with the ME-HK dinner party. Looking back on the year, its staffers thanked each other at each table—in Cantonese, English, Mandarin and Japanese, of course.

"We enjoyed a great night after a year of hard work and dedication", says Yandy.

"I was quite new to this office and had only talked to a handful of people," she adds. "Thanks to joining the organising team and attending the event, I got to know a lot of people from other divisions."

By the time the party was over, she was no longer new to the company. 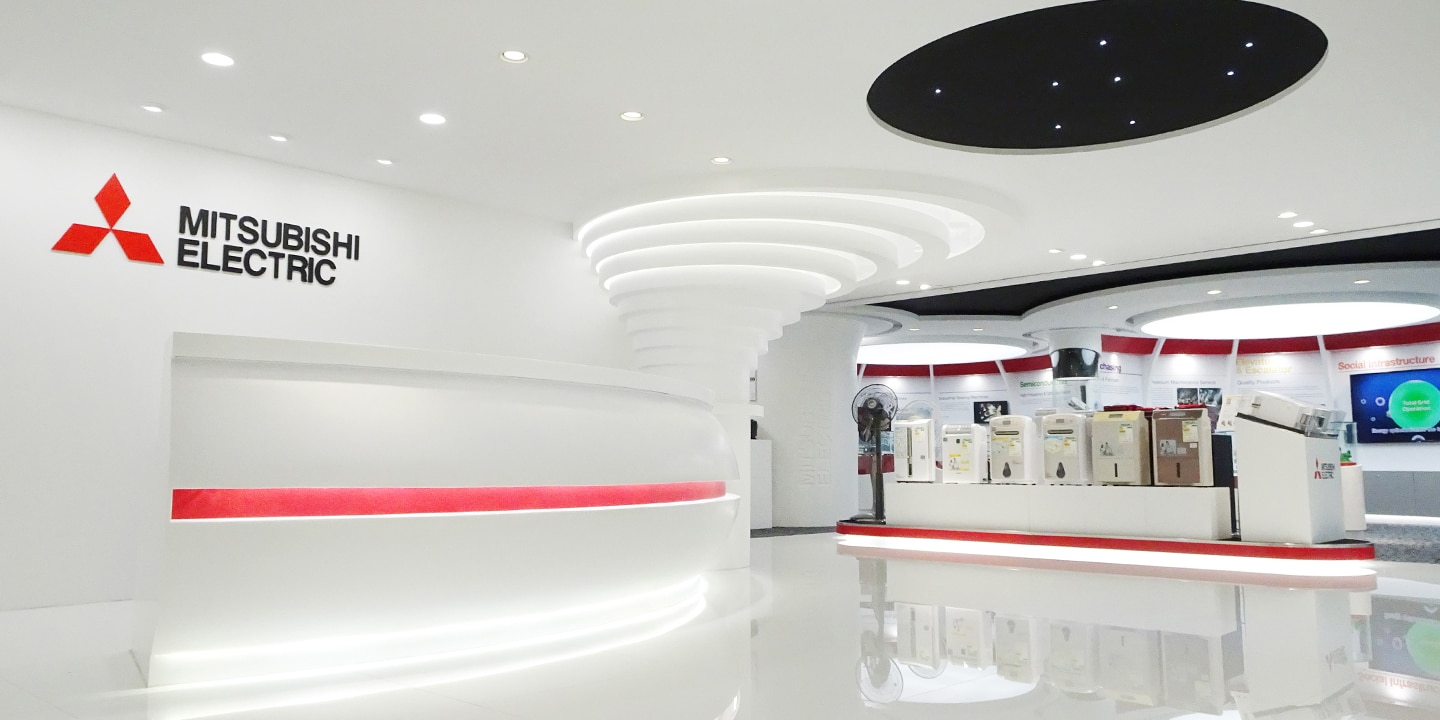 The photo above shows the ME-HK office where Yandy works. At night, the light from the office’s windows joins a myriad of dots of light from other sources and helps Victoria Harbour create the breathtaking night-time view of itself from Victoria Peak.